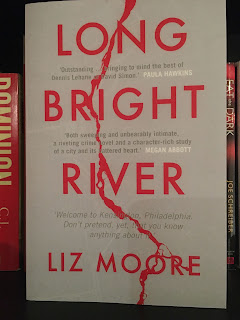 Laden with literary overtones, Long Bright River is a character study of equal parts habitat and inhabitant. One could argue that the core of Long Bright River is socio-economic with a political spin but in reality it's a cruel story of a tale frequently told in tabloids and HBO prime-time depicted in fiction through a lens both brutal and honest.

The thin blue line of law and order is blurred in favor of family over police procedure as beat cop Mickey Fitzpatrick undertakes a lone-wolf investigation into her missing sisters whereabouts and matters concerning a spate of murdered young women.

While the pace may deter some readers, the slow simmering plot served well to add context to to the Mickey/Kacey dynamic through a deep character study which untimely enriched the story.

The insight into the effects of drugs, lost innocence, circumstance, and broken families are prominent pieces to this literary puzzle, all culminating in a captive read. Long Bright River is a book which will stay with the reader long after the last page is turned.
Posted by OzNoir at 29 January No comments: 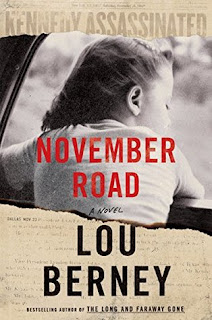 I love novels which blend fact into fiction and November Road does just that. Set in the thick of the assassination of JFK, mobster and ladies-man Frank Guidry, is hired as a kind of wheelman for the outfit who are acting on a commission for the hit; Sounds grimy enough as is, yet, when the mob starts cleaning house to rid any trace of their involvement, Frank, now in clear and present danger, is forced to go on the lam, to leave behind the life of glitter, gold and underworld fame he's grown accustomed to.

What ensues is a deadly game of cat and mouse, mixed with an underlying message of responsibility and second chances.

Noir this is not. Rather, November Road, is criminally good literature; character-centric and full of heart, emotion, and fine storytelling. 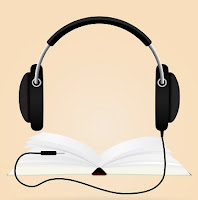 The audiobook clocks in at 9hrs 22mins and is narrated by Jonathan McClain. Whilst I generally  enjoyed McClain's narration the up and down pitch to near whisper during moments of hushed introspection was distracting, I feel more monotone (unusual to say, I know) would've been better than the frequent change in pitch, more a critisism of the narration, not the book itself.
Posted by OzNoir at 27 January No comments: